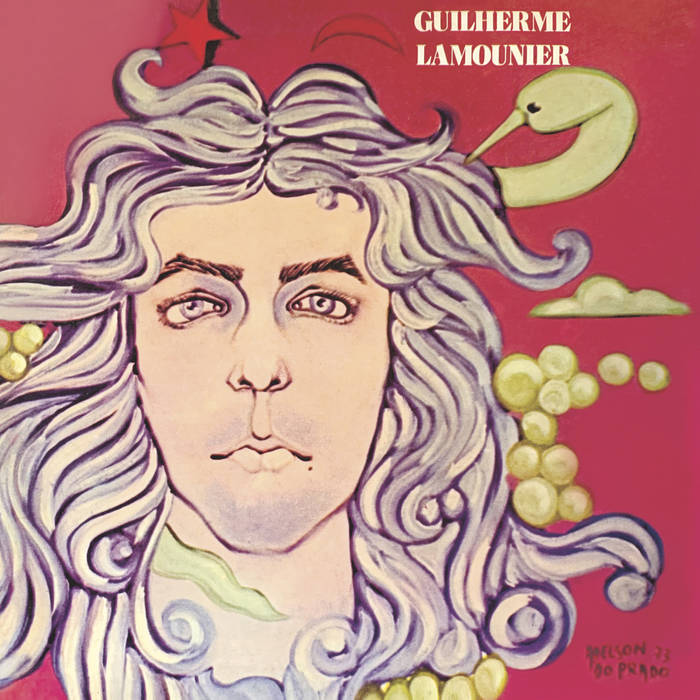 
Considered one of the masterpieces of seventies psychedelic, his second album, released in 1973, is the result of a partnership with Tibério Gaspar (author of: "Sá Marina", "BR-3" and "Teletema").

The album was recorded at Rádio Gazeta Studios in São Paulo, with the participation of musicians already known as: Wagner Tiso on synthesizer, Luiz Claudio Ramos on arrangements and conducting, Lanny Gordin on guitar, Oberdan Magalhães on flute and Guilherme himself playing guitar and piano.

Guilherme died on August 7, 2018, at the age of 67, due to health complications. But the timelessness of his work has been revisited by the new generation of artists and audiences.

Under License from Warner Music Portugal